Surely among the activities you can do as a newcomer, is to explore the most popular sights of Thessaloniki. This charming city was an important landmark of the Roman period as well as one of the richest cities of the Byzantine Empire.

Although many historical monuments are marked with the years that have passed over them, it does not cease to be a city full of history and cultural heritage.

Complete Guide to the merits of Thessaloniki

Next, we list the top attractions of Thessaloniki for new and old students!

His reputation has also spread beyond national boundaries. The White Tower was built in the 15th century. It was originally a fortress, and subsequently converted during the years of the Ottoman Empire into a prison. Today it is a tourist attraction and not without a reason!

Extra tip: climb to the top of the tower for a unique view of the harbor and the city!

Near the University campus, you will find the Rotunda standing imperiously. Reaching 30m. in height, the Rotunda went through different stages of identity. At first it was a pagan temple, then it functioned as a Christian Church and finally as a mosque.

Continuing to the south, you will see the Arch of Galerius known as Kamara, one of the most popular points of the city and a meeting place for students and demonstrations. The Arch was built in the 3rd century b.c. as an emblem of victory over the Persians.

Put on your sneakers, and get ready for a walk through history. Ano Poli is rightfully one of the well-established sights of Thessaloniki. Prepare for an uphill route, at the end of which you will be faced with the most charming view of the city. Narrow streets, Ottoman buildings, traditional cafes and many cats compose a nostalgic setting that travels every explorer!

Aristotelous Square, designed by architect Ernest Hébrard in 1918, is the most central point of the city. Starting from the beach to the statue of El. Venizelou, this square, is a jewel of the city and an architectural gem. Today, it is full of life and shops, waiting for you to discover them.

Finally, we could not miss the Archaeological Museum of Thessaloniki. Now renewed, it is a historical diamond and impresses both with its exhibits that still reach the archaic era and with the architecture of the museum itself.

The list of the most popular attractions of the city has come to an end. However, the city still has many historical monuments and posts that we will analyze in upcoming articles. Stay tuned to the Thessaloniki Student Housing website and learn the student tips first! 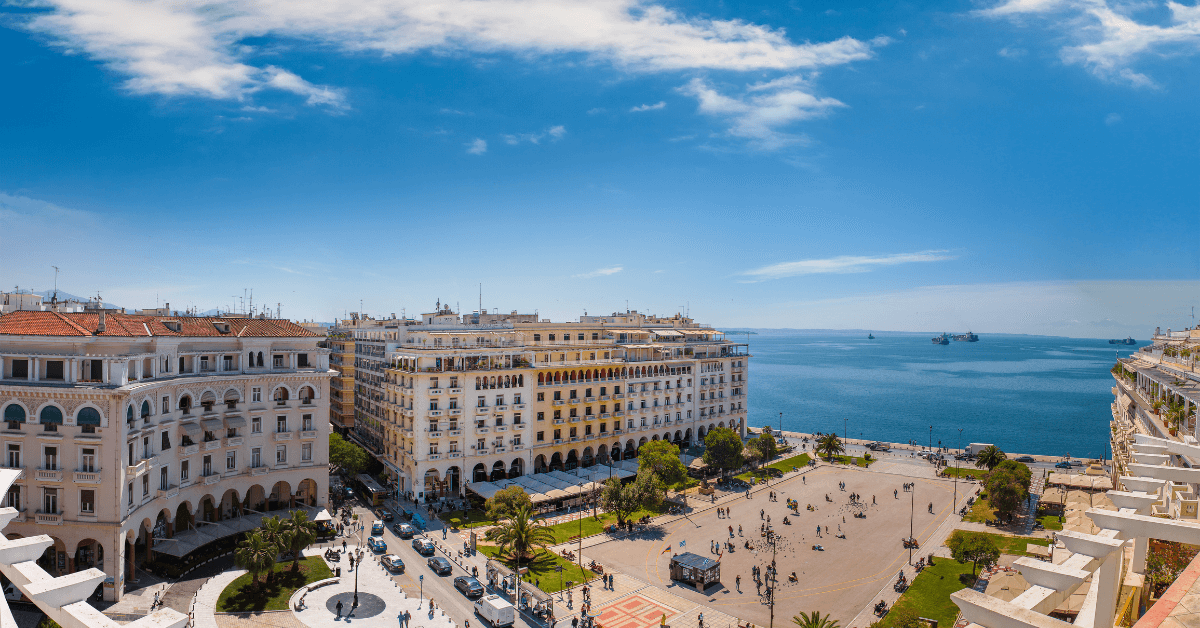 The best Café -Bars in Thessaloniki with view

What are the nearest escapes form Thessaloniki 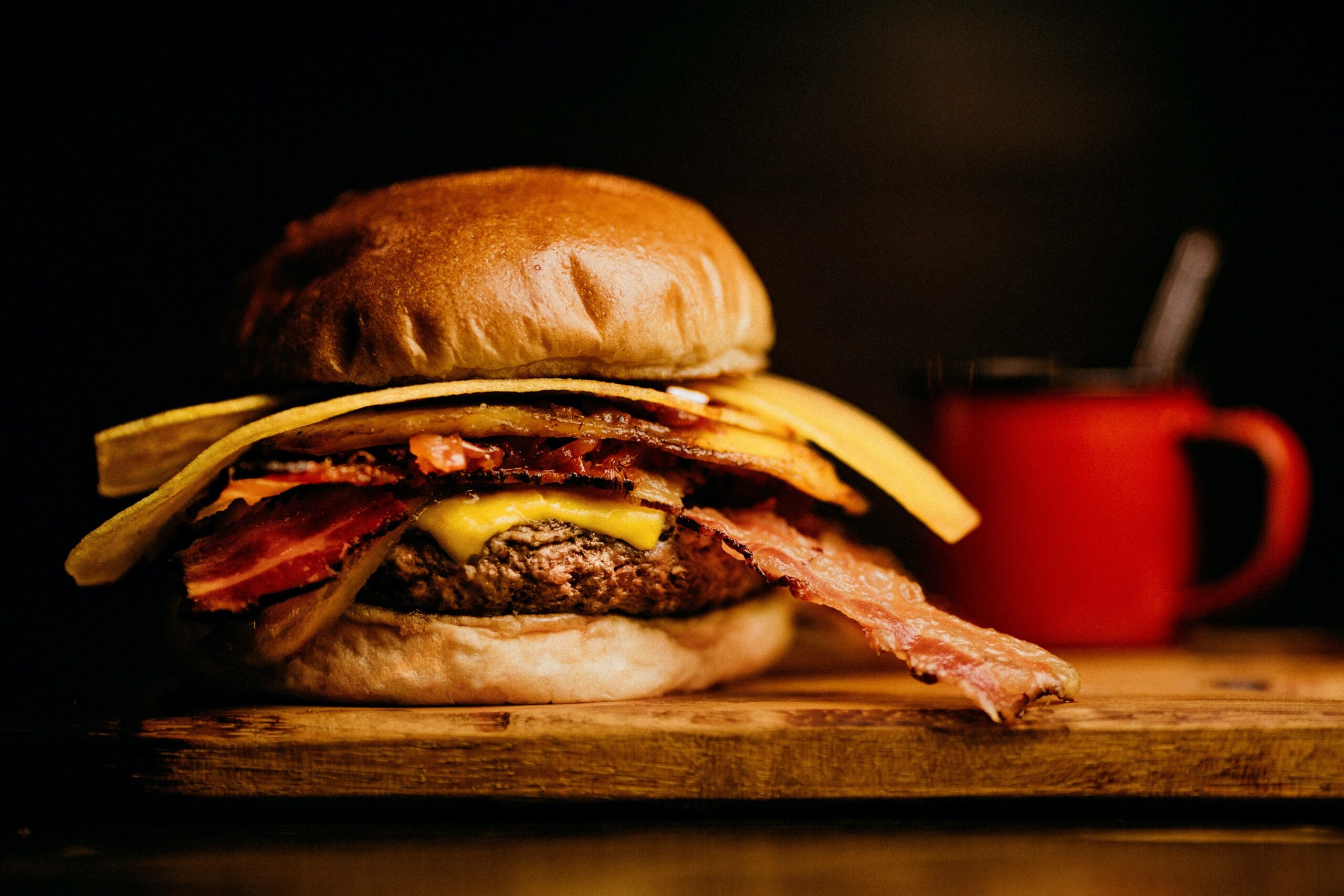 Where to eat the best burgers in Thessaloniki